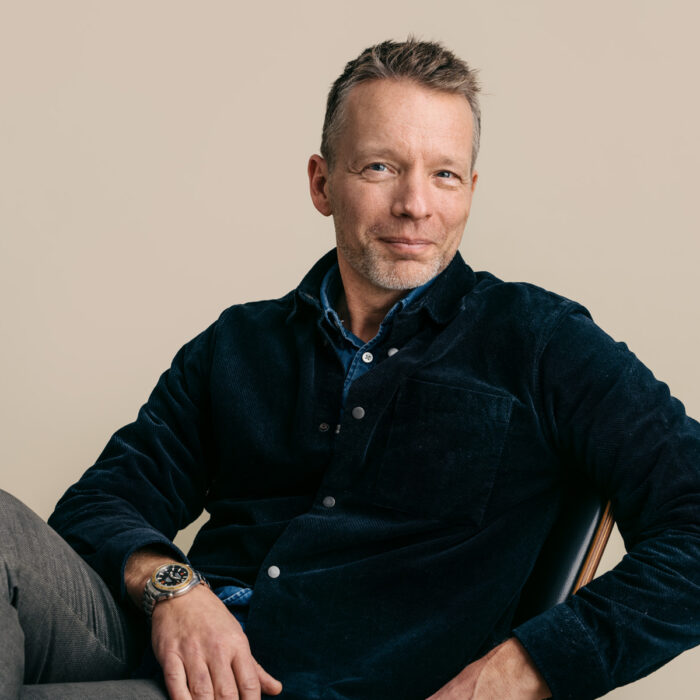 Per has a broad investment scope, but tends to gravitate towards deep tech and industry related ventures.

He has about 20 years operative experience, starting off as IP consultant at Awapatent and later moving into robotics as a project manager at Mydata Automation AB (later Mycronic AB). He joined his first startup in 2000 as VP Engineering at Proximion Fiber Optics, which commercialized the research from the Swedish research institute Acreo on how to manufacture advanced Fiber Bragg Gratings. In 2003 he joined Mamea Imaging (later sold to Philips Healthcare), as he’s also been VP Development at Mamea Imaging (later sold to Philips Healthcare) developing the world’s first photon-counting X-ray modality for mammography.

After years of operative experience he decided to change track and started at Innovationsbron and Almi Invest to support the Swedish startup ecosystem and gained his first experiences within venture capital – before he finally joined Industrifonden in 2014.

Per is always up for a challenge – both in his professional and personal life. When he’s not searching for the next breakthrough innovation, he spends his time ski-touring, trail running and coaching his kids.

Per holds a Master of Science in Engineering from Lund University.