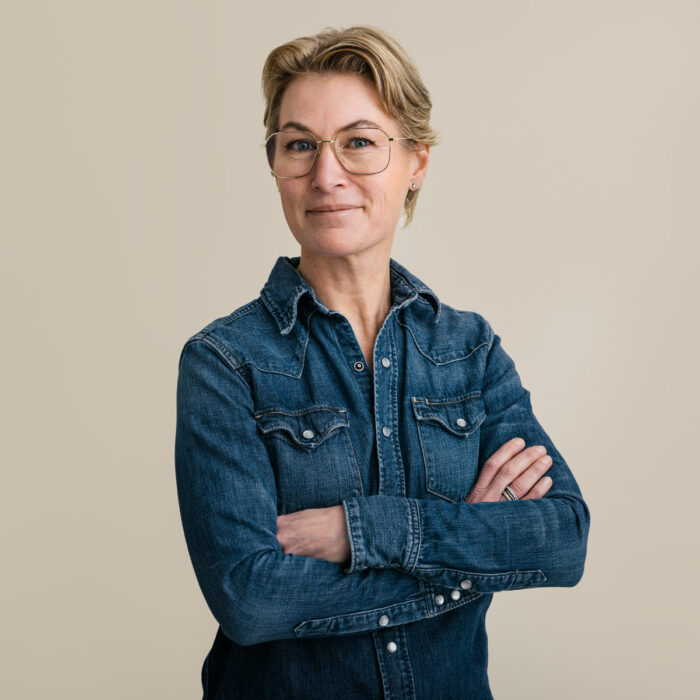 Anna’s work experience includes almost 20 years in managerial roles within the banking and retail industries. She started at SEB Ventures as Investment Manager in 2003, joined New Wave Group as Head of Business Development in 2007, and returned to SEB for a COO position at SEB Investment Strategy in 2011. In 2014, Anna moved to New York for a Senior Advisory role at Swedish and American start-ups, before joining H&M as Head of North America logistic controlling. Just prior to Industrifonden, Anna served as Head of Business Development at SEB Corporate Markets in Sweden.

Anna’s motto is “change is good” and she will coach entrepreneurs in their business development skills to enable rapid value creation.

Anna holds a Master of Finance from Karlstad University and a MBA degree in Strategy from Stockholm School of Economics.