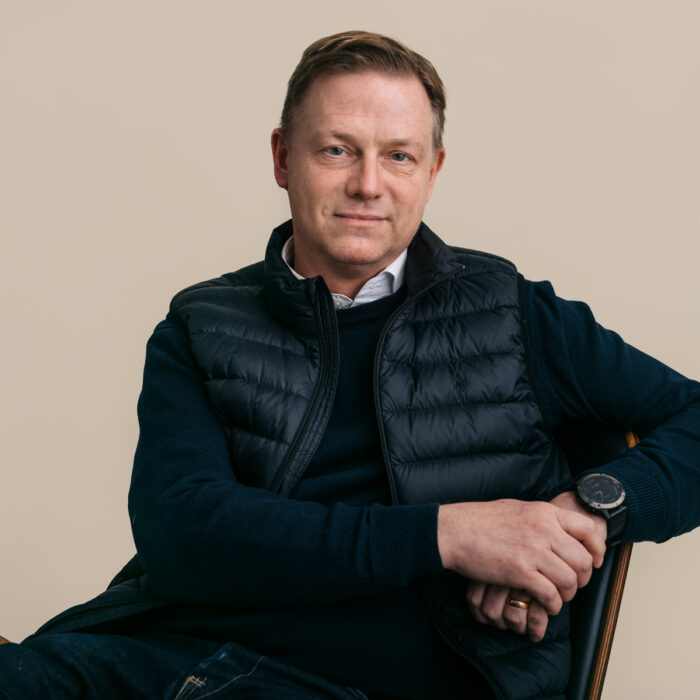 Tore focuses on investments in transformational technology and digitalization. After more than 20 years in venture with investments in various industries, from seed to growth, he has gained the tools to tackle a constantly changing environment.

He has been working with investments from seed to growth since 1998. He started his career within banking but has also extensive experience from the retail industry. His previous experience includes investment positions within VC-funds Småföretagsinvest and Fylkinvest.

Water is Tore’s element, during summer on a boat in the archipelago and winter time on or around the ice hockey rink as a dedicated supporter and team manager.