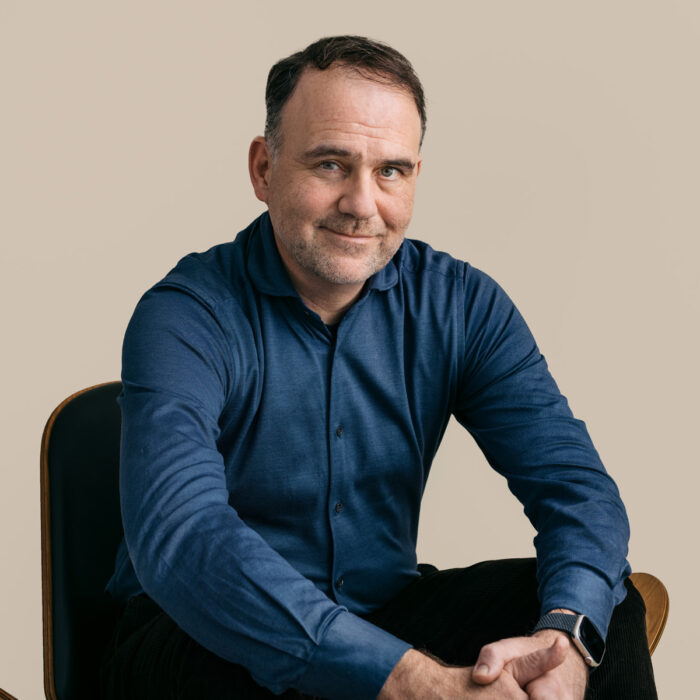 Jonas stumbled into the wonderful world of early stage start-ups during the original dot com era. More than 20 years later, he still gets excited about truly novel innovations, the people who make them happen and the mind bogglingly complex problem of actually making a successful business out of a radical innovation.

The first start-ups he worked for were merely flings, but his role as CEO for Cogmed was more like a marriage. More than 10 years of hard work and great fun, developing a pioneering company in the nascent cognitive training industry. The journey included five years in the US, launching the business and then integrating it into a global enterprise, following the exit. The learnings from this intense engagement still informs the judgement calls Jonas makes every day, working with our portfolio companies and trying to understand the entrepreneurs he meets.

Jonas joined Industrifonden in 2017, after a few years of multi-tasking independently in start-up land. This included chairman/board roles, advisor and co-founder roles across listed biotechs, mental health chatbots (sold to Kry), edtech, semiconductors and investment banking. At Industrifonden Jonas has been focused on Life Science but still managed to involve himself across a wide range of industries, such medical devices, medical nutrition, cancer diagnostics and cell reprogramming. Since 2021 he also has the role of Chief Operating Officer, building our analyst team and supporting the investment process across all of the fund.

Jonas holds a M.Sc. from the Stockholm School of Economics.

Jonas original plan was to be a writer. That plan is on hold and in the meantime Jonas is happy to read great books already written by someone else.